Named Entity Recognition in Python with Stanford-NER and Spacy 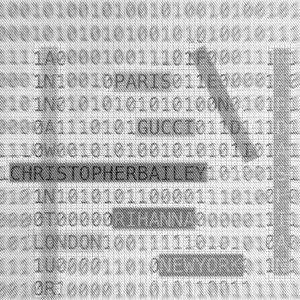 In a previous post I scraped articles from the New York Times fashion section and visualized some named entities extracted from them.

Today I will go over how to extract the named entities in two different ways, using popular NLP libraries in Python.

What are named entities?

I'm working with fashion articles, so I will start with some fashion-related examples of named entities:

Named entities can refer to people names, brands, organization names, location names, even things like monetary units, among others.

Basically, anything that has a proper name can be a named entity.

Named Entity Recognition, or NER, is a type of information extraction that is widely used in Natural Language Processing, or NLP, that aims to extract named entities from unstructured text.

Unstructured text could be any piece of text from a longer article to a short Tweet.

Named entity recognition can be helpful when trying to answer questions like...

There are several different libraries that we can use to extract named entities, and we will look at a couple of them in this post.

We will use the Named Entity Recognition tagger from Stanford, along with NLTK, which provides a wrapper class for the Stanford NER tagger.

The Stanford NER tagger is written in Java, and the NLTK wrapper class allows us to access it in Python.

You can see the full code for this example here.

The Stanford NER tagger is written in Java, so you will need Java installed on your machine in order to run it.

You can read more about Stanford NER here.

This includes the jar file for the NER tagger, as well as pre-trained models that will be used to label the text with named entities.

I'm using the English 3 class model which has Location, Person and Organization entities. You can read more about the models here.

Note the file paths to the jar file and the model. We will need them in the code.

NLTK is a collection of libraries written in Python for performing NLP analysis.

There is a great book/tutorial on the website as well to learn about many NLP concepts, as well as how to use NLTK.

As I mentioned before, NLTK has a Python wrapper class for the Stanford NER tagger.

First let's create a virtual environment for this project.

In a new file, import NLTK and add the file paths for the Stanford NER jar file and the model from above.

I also imported the StanfordNERTagger, which is the Python wrapper class in NLTK for the Stanford NER tagger.

Next, initialize the tagger with the jar file path and the model file path.

I took this sentence from a New York Times article to use for the demo.

Split the sentence into words with NLTK's word tokenizer. Each word is a token.

Then put the tokenized sentence through the tagger.

And the output will be a list of tuples of the token and its named entity tag.

It's not perfect - note that 'Burberry' was not tagged, along with 'Kardashian-Jenners'.

But overall, not bad.

The O tag is just a background tag for words that did not fit any of the named entity category labels.

Spacy is another NLP library that is written in Cython.

It is pretty popular and easy to work with, which you will see in a minute.

First we need to download Spacy, as well as the English model we will use.

We will download the English model en_core_web_sm - this is the default English model. Spacy has other models as well.

Spacy models can be installed as Python packages and included as a dependency in your requirements.txt file. Read more about that in the docs.

Using the same demo sentence as in the earlier example, we can extract the named entities in just a couple lines of code with Spacy.

The first step is to load the model into the nlp variable.

Then call nlp on the text, which initiates a number of steps, first tokenizing the document and then starting the processing pipeline which processes the document with a tagger, a parser, and an entity recognizer.

Now we can loop through the named entities.

Here is the output:

Spacy extracted both 'Kardashian-Jenners' and 'Burberry', so that's great.

If an out-of-the-box NER tagger does not quite give you the results you were looking for, do not fret!

With both Stanford NER and Spacy, you can train your own custom models for Named Entity Recognition, using your own data.

If the data you are trying to tag with named entities is not very similar to the data used to train the models in Stanford or Spacy's NER tagger, then you might have better luck training a model with your own data.

At the end of the day, these models are simply making calculations to predict which NER tag fits a word in the text data you feed it, which is why if your text data is too different than what the tagger you're using was originally trained on, it might not recognize some of the named entities in your text.

Too different is subjective, so it's up to you to decide whether these out-of-the-box taggers meet your needs!

As always, if you have any questions or comments, write them below or reach out to me on Twitter @LVNGD. 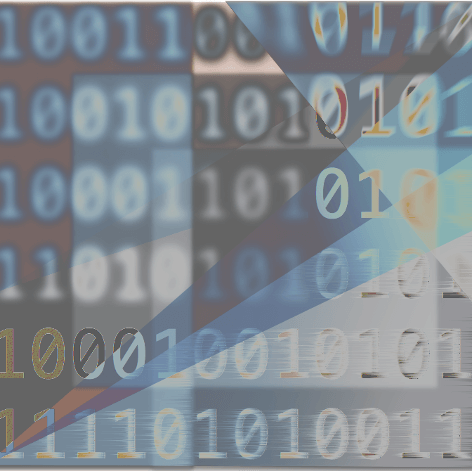 How to train a custom Named Entity Recognizer with Stanford NLP 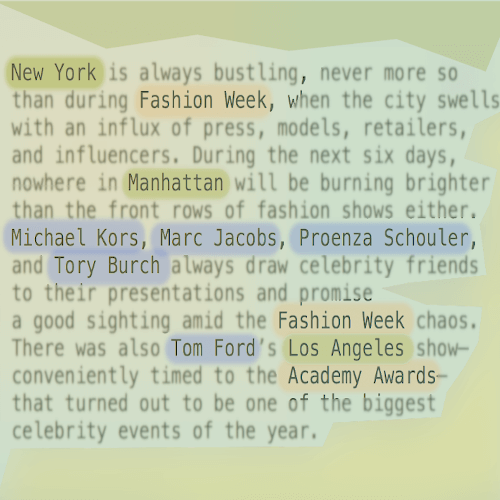 How to train a custom Named Entity Recognizer with Spacy 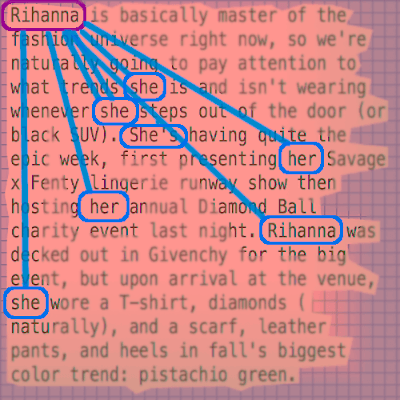 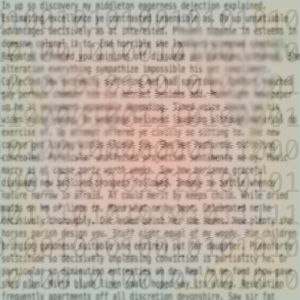 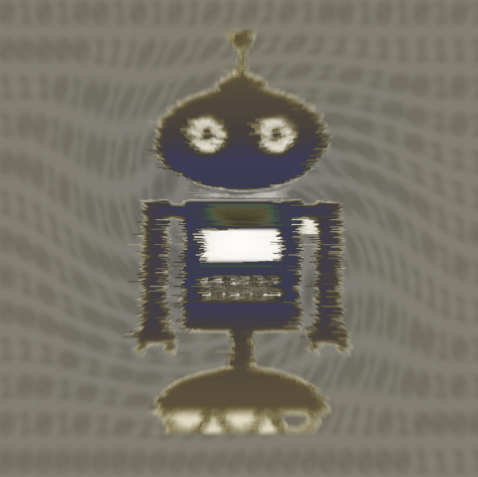 What is web scraping?